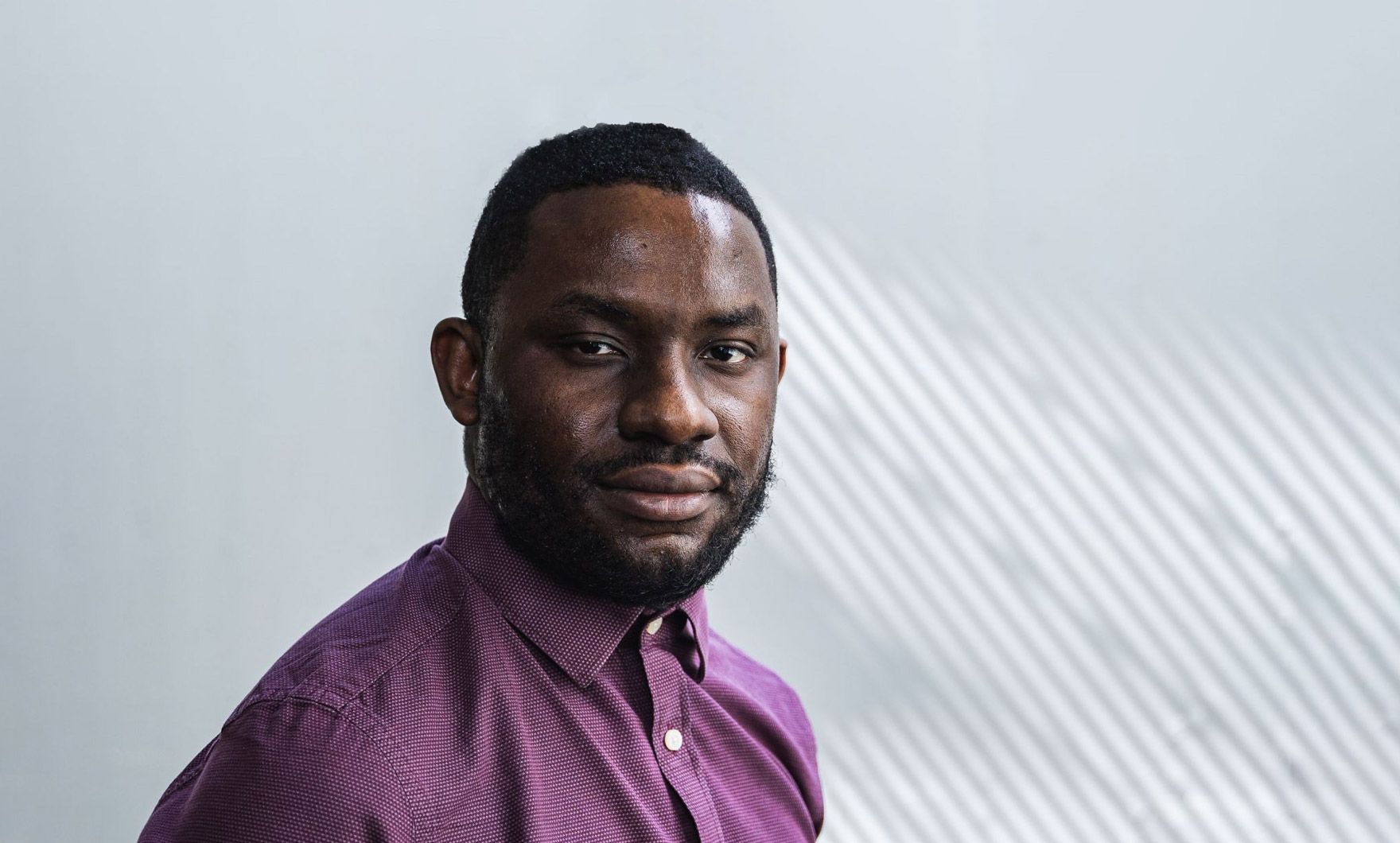 We are delighted to announce another member of the Richter team has been awarded recognition through the Institution of Civils Engineers East and West Midlands.

Joel Brown, Trainee Technician from our office in Birmingham has received 'Technician of the Year' Award.

Lecturers and Course leaders from local colleges and universities put forward their 'top student' for the award. Joel was completing his High Apprenticeship in Civil Engineering at the University of Wolverhampton, and working as part of the Stafford relief road project team, when he was nominated.

The scheme itself was also crowned West Midlands’ top civil engineering project. You can read the full article here.

The Technician of the Year award recognises the achievements of people studying for, or working towards civil engineering technician’s status.

When we asked Joel how he felt about his award, he said, “Receiving the Technician of the Year Award means recognition for all the hard work I have put in on my course, and the work I continue to put in on the journey towards becoming an Engineer”.

From all your colleagues at Richter, congratulations Joel.