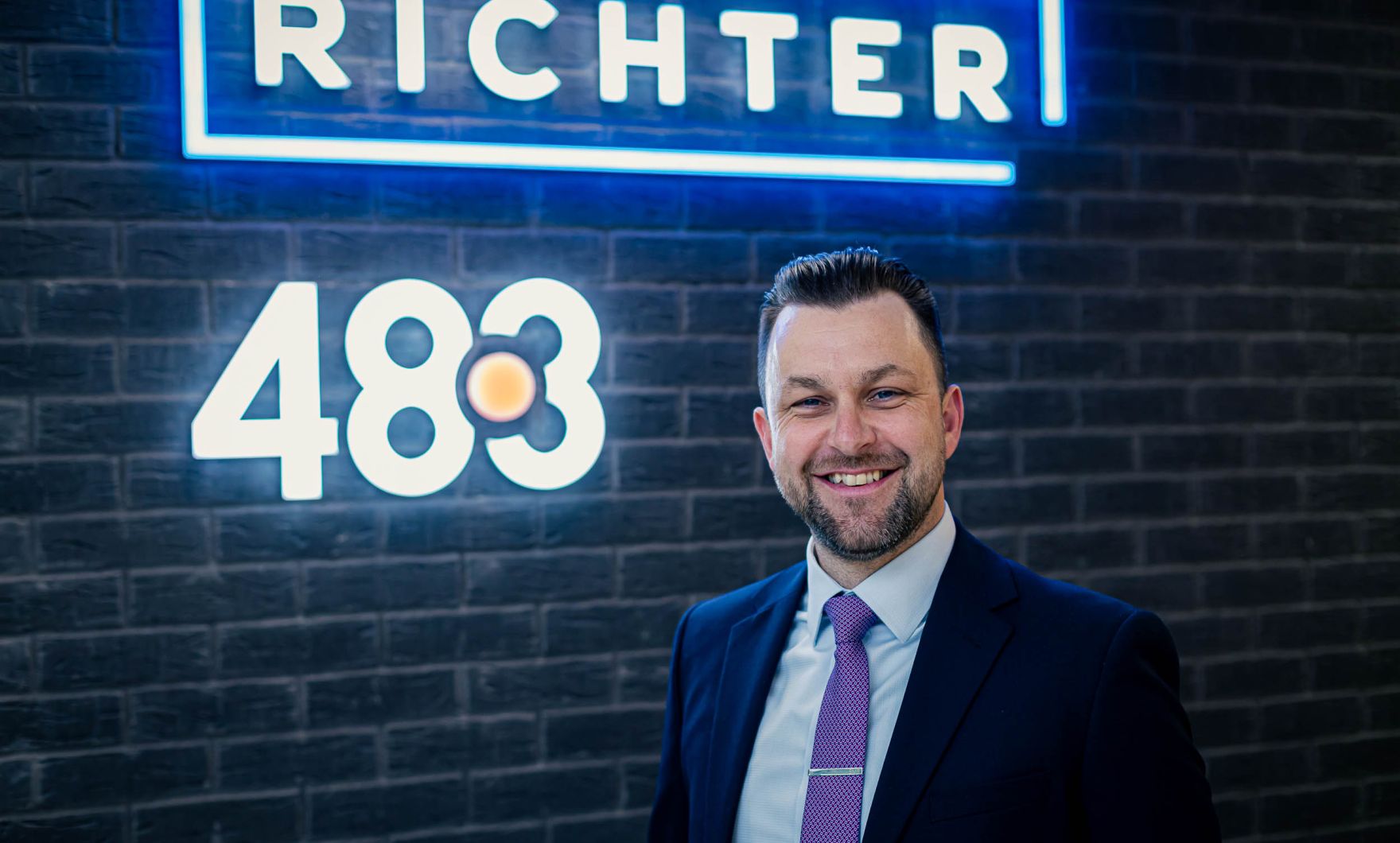 Ben Beaumont Runs for Re-election as Director of the Temporary Works forum (TWf).

Our very own Ben Beaumont is running for re-election as Director of the Temporary Works forum (TWf) for the third time after seven successful years on the board so far. If you are a member of the TWf, and would like to see Ben be successful in his appointment, don’t forget to vote.

For those of you who don’t know Ben or his background, we would like to bring you up to speed with his efforts and involvement thus far.

Ben, Managing Director of 48.3 and Director of our Richter Redhill office, has been a member of the TWf since 2010. His time on the Board started in 2014 where he has seen the membership of the forum grow by over 160 members. He believes that promoting best practice in temporary works is as critical now as ever, and sees his duty as a Board member, is to ensure this pace accelerates over coming years.

During Bens time as a Director for the TWf, the community of members have achieved many positive things. From creating a Temporary Works Centre of Excellence at City University, London, and the first MSc program in temporary works, to the launch of the online community and information hub at www.twforum.org.uk. This has been a critical step in sharing information, good practice, guidance documents and is a place for positive discussion and debate.

When we caught up with Ben, this is what he had to say, “Amongst many other things, I am proud that we have published the TWf guide ‘Effective Management of Scaffolding to BS 5975: 2019’. This is a subject close to my heart. As co-author and convener of the working group, I would like to thank everyone who contributed to the document”.

One of Bens priorities for the next year is to be working with TWf members, access industry organisations and the wider industry to promote the use of the guide and the best practice it defines. He will be offering help and support wherever possible.

If Ben is successful in being re-elected, he is also keen to develop current links with universities. Since working with City University, the TWf has developed strong links with many others.

He believes this to be a critical step. Firstly, to engage with the next generation of civil engineers and promote temporary works as a great career choice, and secondly, to harness the knowledge and resources in the universities to complete research, guidance and other activities for industry development and value for members.

Ben is, and will remain committed to the betterment of the industry, and his on-going works with the TWf.