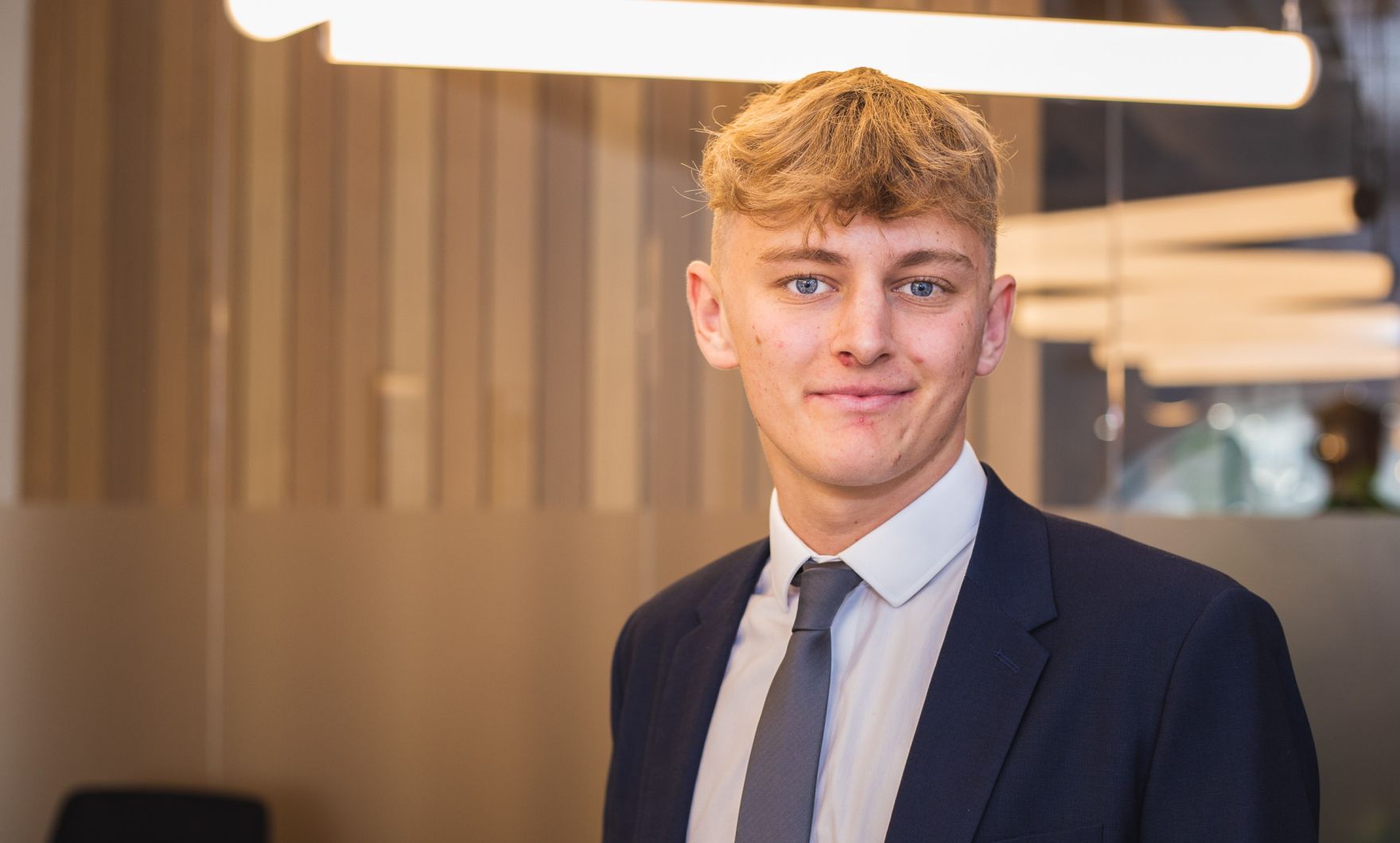 Richter's Ryan Finnimore, an apprentice engineer based from the Exeter office, has won a place in the final of the Institute of Civil Engineers (ICE) Pitch 200, an international competition which challenges contestants to explain an aspect of civil engineering in a video lasting just 200 seconds.

Pitch 200 was first launched in 2018 to mark the 200th anniversary of the ICE, which is the oldest professional engineering association in the world. The aim is to raise public awareness of civil engineering and its positive role in shaping and improving communities and tackling some of the world’s biggest challenges. The competition also seeks to highlight the creativity and communication skills of civil engineers and encourage more young people to think about joining the profession.

Ryan created a video on chimney demolition, where he used a tower of bagels to explain the principles behind it. Having completed this stage, Ryan now needs the public to get behind his Pitch 200 video by voting online via the ICE website.

He is up against ICE members from around the world and needs the highest number of votes to walk away with the top prize of £400 in cash! Eight civil engineers or students feature in the Pitch 200 final, with creative videos covering a wide range of topics, including showing how 3D printing in construction works with the help of squirty cream; a rough guide to different types of bridges; and engineering our way out of extinction – among others.

The ICE Pitch 200 online vote is open until Wednesday 18 August and the winner will be announced on Wednesday 1 September. Ryan’s video can also be viewed here: ice.org.uk/pitch200 where people can cast their online vote.

From everyone at Richter, good luck Ryan.