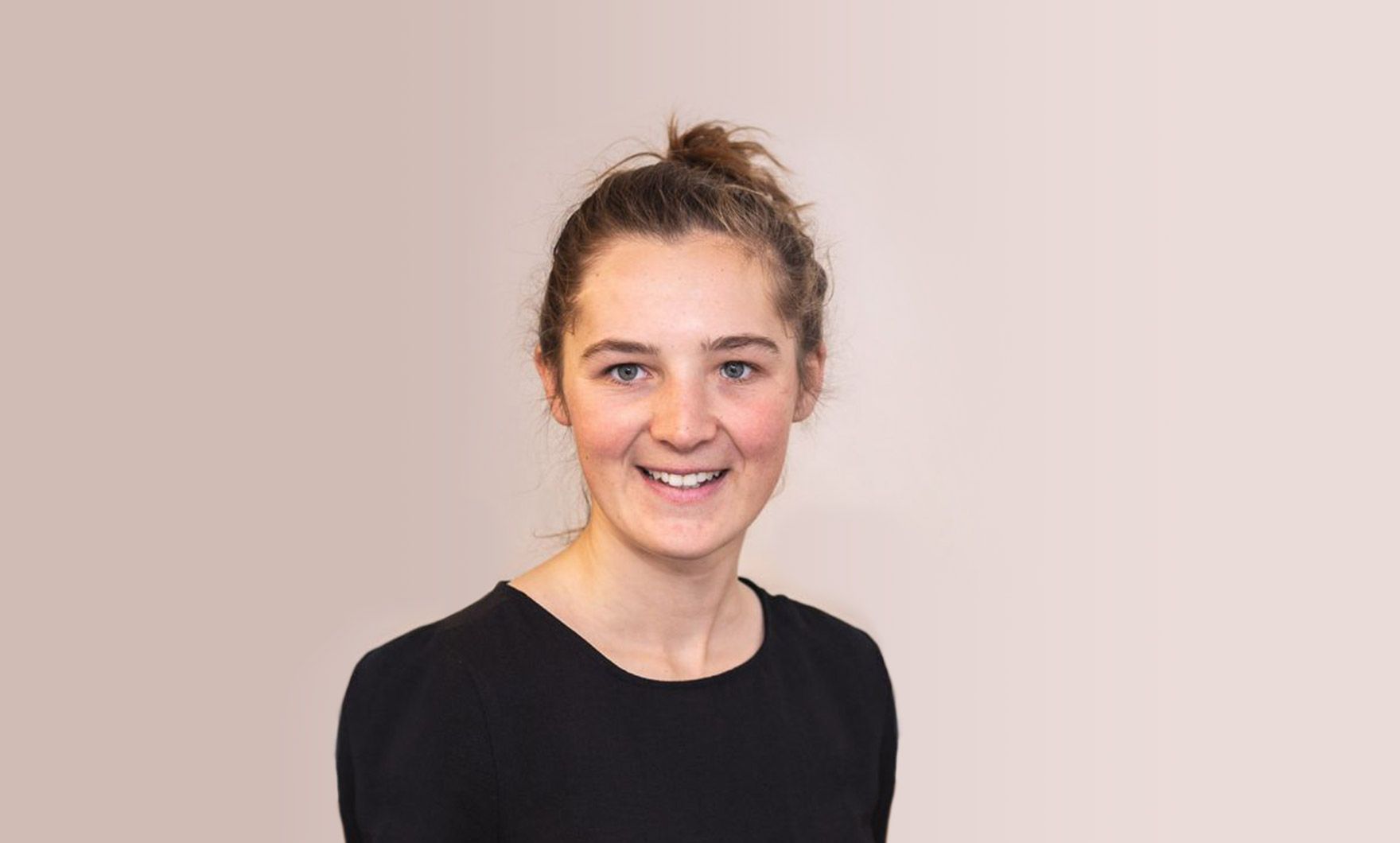 ICE South West announces its finalists for the Apprentice of the Year Award.

We are delighted that Richter's Undergraduate Engineer, Nicola Day is one of the finalists up for the Institution of Civil Engineers (ICE) South West Apprentice of the Year Award. Nicky is based in our Exeter office and has been with us for two years now.

As well as working alongside our Senior Engineers on temporary works and demolition design, Nicky is studying at Exeter University part time as part of the degree apprenticeship. Having just completed her fourth year, she is now going into the fifth.

The winners will be announced at the Gala Awards Ceremony, taking place on 15th September 2022 at the Bristol Marriott Royal Hotel.

Good luck Nicola, we'll be routing for you on the 15th September at the award ceremony!